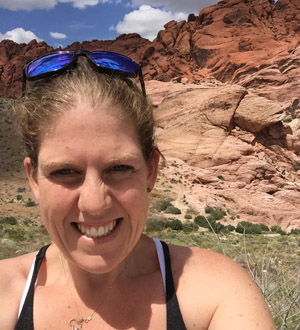 Lelani spent majority of her life in Huntington Beach, CA; however she is originally from South Africa.

Lelani began her career as a Speech Pathology Assistant almost immediately after high school where she obtained her assisting certificate and later went on to California State University of Long Beach and received her Bachelor’s degree in communicative disorders. Lelani continue to further her education and one day hope to complete her Master’s degree in Speech and Language Pathology.

Outside of the center, Lelani loves being in the kitchen (baking and creating delicious meals for family and friends), spending time with family and her cats, riding on the motorcycle, camping, traveling and renaissance faire.

Back
Make an Appointment